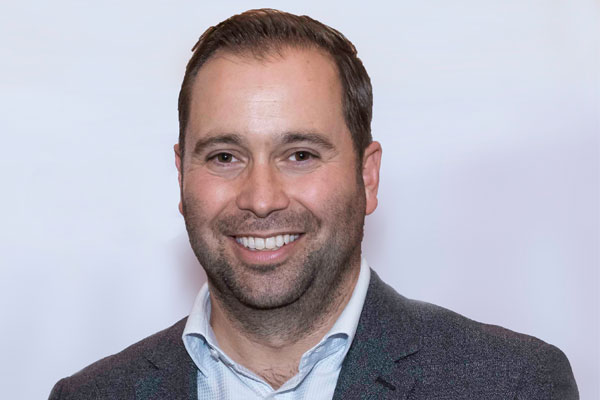 In his first interview since being appointed chairman, Tony Roberts said agents should not have any concerns about cruise ship safety.

Briton Kay Longstaff was found by Croatian coast guards after spending 10 hours in the Adriatic through the night.

“The incident is a good example of where Clia is working effectively,” said Roberts. “People should not be concerned.

“What happened on that [Norwegian Star] ship is very unusual. Right now, we need that strong industry voice to state the facts.

“The key point is that there are no known cases of someone acting responsibly falling off a cruise ship.”

Roberts, who is vice president UK and Europe at Princess Cruises, said he was “confident” that across the industry the correct measures are in place to avoid this kind of incident.

“These measures are continually reviewed and developed,” he added.

Reflecting on his first two months as chair, Roberts said: “We have been working out what our strategy is going to be over the next two years.

“The level of investment and opportunity to try and get more to cruise is endless. Clia is a very strong platform.”