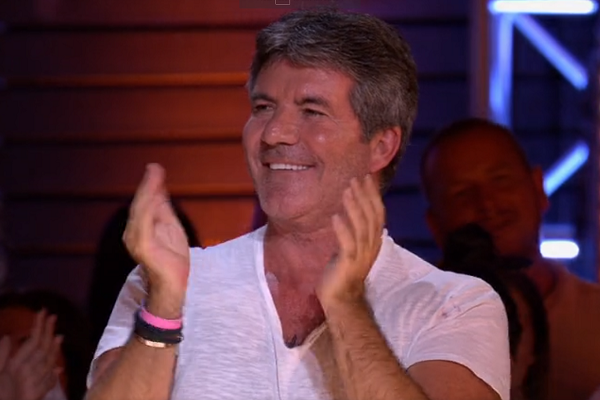 X-Factor supremo Simon Cowell wore a bracelet backing the trust set up in memory of the apprentice travel agent and her boyfriend who were killed in the Manchester Arena bombing last year.

Chloe Rutherford, an apprentice at Westoe Travel in South Shields, was just 17 when she was killed in the blast alongside 19-year-old boyfriend Liam Curry and 20 others at the terror attack at the Ariana Grande concert on May 22, 2017.

The Chloe and Liam Together Forever Trust was set up in the wake of the attack as a way to honour the young couple and raise money to help other local young people pursue their dreams in sport, music and drama. It uses the colours blue and pink.

On this Sunday’s X-Factor, the first weekend of the new series, judge Simon Cowell wore one of the trust’s blue and pink bracelets – showing his support for the campaign in front of the TV talent show’s millions of viewers.

Westoe Travel, where Chloe was due to start full-time took to Twitter to highlight Cowell’s support.

How fantastic that Simon Cowell wore the Chloe and Liam Together Forever Trust wristband on tonight’s X Factor @chloeandliam24tpic.twitter.com/KfQ6JnDFXZ