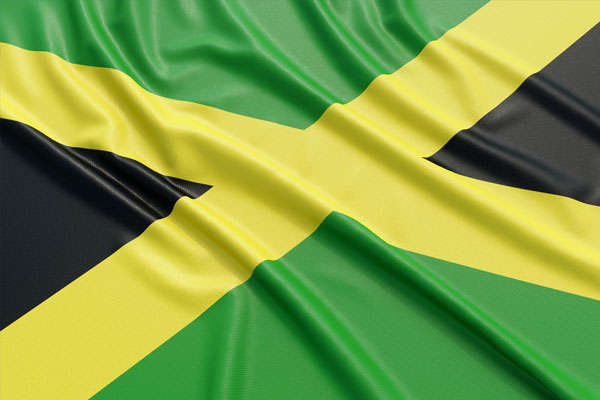 A fresh state of emergency was declared in Jamaica yesterday as two others were extended.

Three parts of the capital of Kingston are now under a state of emergency, according to the latest Foreign and Commonwealth Office travel advice.

“The Jamaican government has also extended zones of special operations in certain neighbourhoods in Kingston (Denham town and other areas in West Kingston),” the FCO added.

“These measures allow the military to support the police in joint security operations in response to recent violence and shooting incidents.”

Meanwhile, a state of emergency in the parish of St James, which includes the tourism area of Montego Bay, has been extended until October 31.

An additional state of emergency in St Catherine North State – focused on Spanish Town, Linstead and Bog Walk – has also been extended until October 2.

“Security operations are ongoing and further activity could occur with little or no notice,” the FCO warned.

“You should exercise caution if you’re in the area, particularly if travelling at night, and follow the advice of the local authorities, including any restrictions.

Around 206,000 British travellers visited Jamaica in 2016. Most visits are trouble-free, the FCO added.