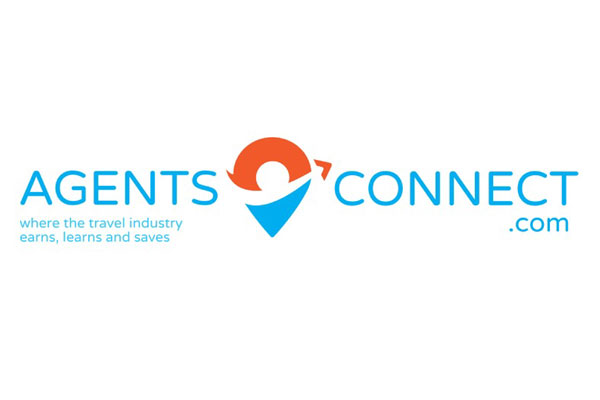 Agents Connect, a portal for the travel trade to find exclusive rates and incentives, has launched a series of webinars on Travel Weekly’s website.

The hub, which has agent rates for 60,000 hotels, with a focus on Spain and the Caribbean, is ramping up its efforts with the UK trade as it aims to build on its 1,800 travel agent sign-ups since its soft launch in January.

Agents, who can sign up for free, book direct with suppliers via links from the Agents Connect site.

The first of eight webinars started last week with a focus on Spanish theme park PortAventura. Further sessions are planned with partners such as transfers specialist Hoppa and hotel groups Zafiro, Magic Costa Blanca, Playasol, Spring Hotels and Alua across October and November, with a second Playasol webinar planned for January.

Richard Kirby, managing director of Agents Connect parent Global Agents, said around 80% of suppliers on the site are hotels, but the platform also has strong links with tourist boards and theme parks. It aims to increase partnerships with transfer providers, airlines, operators, cruise lines and attraction tickets.

He said: “We provide more opportunities for agents to find more choice and great rates in one place. It’s a one-stop shop.”

Register for the next webinar here