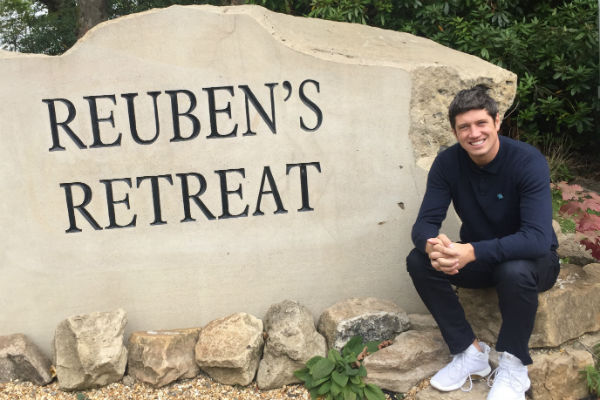 The group, which operates in seven countries, will begin its broadcast on October 9 on its internal TV Channel, TCTV.

The telethon, which aims to raise £23,000, will include a Wake Up to Zumba class, a Bake Off-style contest and Blind Date.

There will also be celebrity involvement from charity patron, actress Julie Hesmondhalgh, and Vernon Kay, who recently visited the retreat to record for TCTV.

Reuben’s Retreat was founded in August 2012 by Nicola Graham after her son died of rare brain tumour when he was just 23 months old.

The charity helps other families who have children with terminal or life-limiting illnesses.

Graham said: “It’s overwhelming that not only has Travel Counsellors chosen us as their charity partner but that they have taken their fundraising efforts to such a huge audience getting its whole company involved. We are forever grateful to them and cannot wait to be a part of what will be an exciting 23 hours.”

Karen Morris, operations director at Travel Counsellors said: “We are focused on supporting Nicola and the team in achieving its vision with the retreat and the work they do to support so many families. Alongside the numerous fundraising initiatives our people do for Reuben’s we wanted to do something a little more unique and representative of who we are as a business, enabling all our 2,000-plus people across seven countries to get involved.”