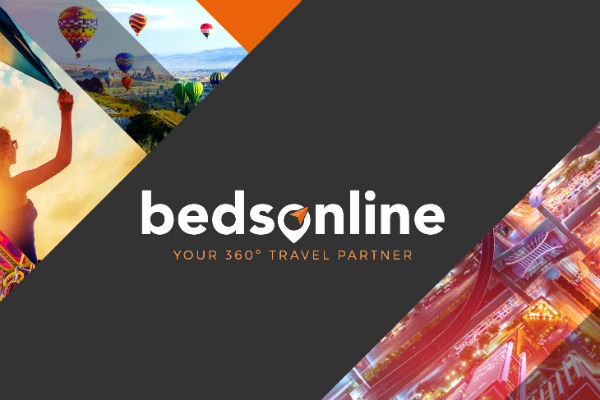 Bedsonline will add four sales members to its UK team by the end of November as it continues to integrate GTA and Tourico Holidays.

The global bedbank and add-ons provider believes increasing the sales team to 14 members will ensure it can focus more on its clients.

Plans to add 26,000 properties to its portfolio over the next three years were also revealed at 10th anniversary event in central London on Wednesday (October 17).

Bell and Laura Smith, the regional manager for the south, will oversee the 12-person sales team.

Bell said: “The appointments will allow us to be a much larger company, with a larger client base and more opportunities.”

Speaking at an event to celebrate Bedsonline’s 10th anniversary, Bell said the new UK sales team could potentially be one of the largest in the bedbank industry.

Bell said Bedsonline is reviewing additional trip components, such as Tourico’s cruise portfolio, and will make a decision about whether to include such products in its portfolio in the coming weeks.