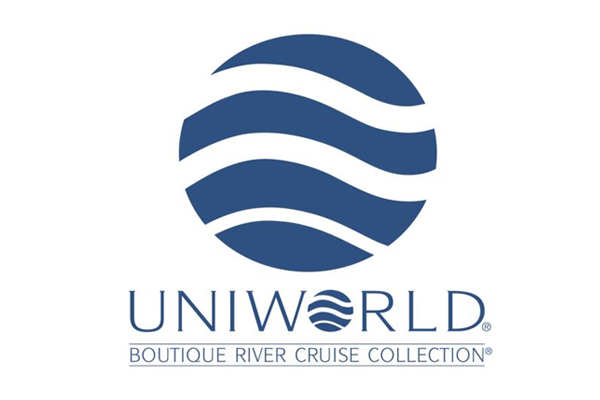 Scroll down for video of Ellen Bettridge, chief executive of Uniworld on its three new ships

Uniworld has announced plans to build three new river cruise ships, which are due to launch in 2020.

The ships will sail on the Nile through North Africa, the Mekong in Asia and Portugal’s Douro river.

A fourth ship, which will sail on the Volga in Russia, will follow in 2021.

The new ships, which Uniworld calls “floating boutique hotels” will be built to the spec of its custom built Super Ships, will replace existing vessels in each destination.

Uniworld also announced today that it will be renovating and upgrading the 130-passenger River Countess, which sails in Italy, in 2020.

Uniworld’s President and chief executive Ellen Bettridge said: “We are delighted to bring our unique and elegantly designed one-of-a-kind vessels to the rivers in Egypt, Portugal, Vietnam and Russia for the first time. We strive to provide our discerning guests with an unforgettable river cruise experience both on and off shore, therefore we have plans to offer our one-of-a-kind ships on our popular itineraries along the Nile, Douro, Mekong and the Volga.

“With a beautiful upgrade of the River Countess also planned for 2020, our brand is truly innovating and these new developments demonstrates that Uniworld will always be ahead of the competition as the luxury leader in river cruising.”

The announcement follows the luxury cruise line’s launch of S.S. Joie de Vivre on the Seine in 2017 and its Super Ship transformations of the S.S. Beatrice in 2018, and S.S. Bon Voyage – which is set to sail in France in spring 2019.