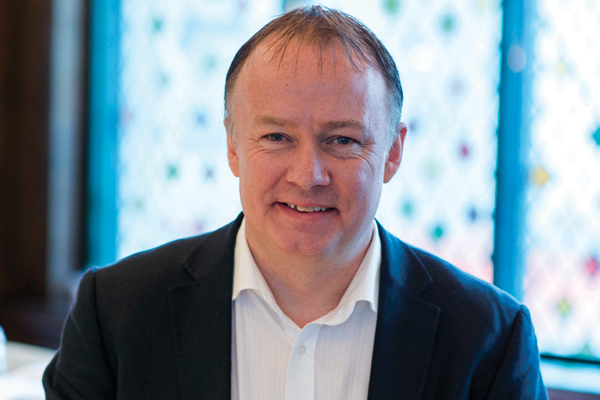 Uniworld’s UK sales are up 50% year on year following a decision to focus its efforts on a smaller net of agents.

Chris Townson, UK manager director, said that over the past 12 months the brand has penetrated the market successfully by working more strategically with select partners rather than looking to work with as many agents as possible.

The UK is the brand’s third largest source market after USA and Australia, and while numbers are relatively small from the UK, Ellen Bettridge, president and chief executive for Uniworld, said figures were growing rapidly due to the new approach to the trade.

“As a business we are all about elevating our brand and that goes for our new ships we’re building and also how we work with the trade,” she said. “We now have a narrower approach and we’re not casting the net so wide. Instead we are going deeper with a few agents that sell us very well and know real luxury.”

Her comments came as the brand announced four new builds for the Douro, Nile, Mekong and Volga rivers.

However she admitted the bulk of interest was coming from the US and Australia markets but added: “UK agents just need to put the Nile out there as an option because the pent up demand is there.”

In addition Uniworld announced a new online agent booking tool and training platform, both of which will launch in 2019.