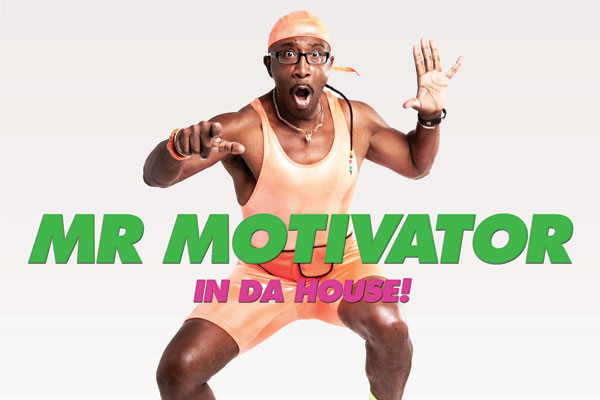 Brockovich will give the keynote speech at the closing session of the conference at Universal Orlando Resort, which runs from November 25 to November 29.

She will talk about her life story including her career fighting injustice. The self-titled “gutsy broad who doesn’t ever apologise for who she is” is expected to promote personal empowerment and tell delegates why having the determination and will to succeed shapes every challenge.

Brockovich shot to fame for her role in exposing a 30-year poisoning scandal in the Californian town of Hinkley in the early 1990s. The story of the legal battle, which culminated in a compensation pay-out of more than $300million, was later turned into a hit film starring Julia Roberts.

Since then, she has been involved in similar pollution class-action lawsuits, as well as writing a best-selling business book drawing on her experiences of going “head to head with the big boys” and battling as an underdog against large corporations.

TV fitness guru Mr Motivator, who first broke through onto screens on GMTV in his trademark colourful spandex outfits 25 years ago, will tasked with getting the fun started and inspiring delegates into shape with his brand of well-being coaching.

Former Blue Peter presenter Katy Hill, now a broadcaster, blogger and travel journalist, will host a session helping others ‘find their why’ and realise their potential.

Global Travel Group commercial director Cherie Richards said: “The theme of our Florida conference is ‘Ignite – Fire Up Your Business’, so it seems fitting that the itinerary planned for our delegates is to prepare, inspire and motivate to have the best start to 2019 as they can.

“We are immensely proud to have Erin deliver the keynote session. She was a single mum who battled to better herself, and then fought tirelessly to help others. She is a true inspiration and along with our other speakers and panellists have all been carefully selected to inspire our audience”.

Sessions on the agenda for Day One include a business update from divisional senior vice president of dnata Iain Andrew; an overview of Global’s trading performance and future plans from The Global Travel Group managing director Andy Stark and tips from fellow travel entrepreneurs on an agent panel.

Day Two will include a presentation by Richards looking back over Global’s 25th anniversary year and what’s to come in 2019 as well as business networking sessions on both days where agents can meet with supplier partners.

Delegates will stay at Universal’s on-site Loews Sapphire Falls Resort, where the conference will be held.