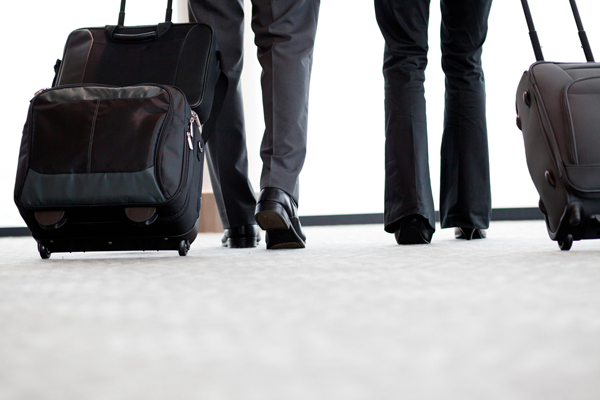 The UK hospitality sector is showing resilience in the face of economic uncertainty by achieving total annual turnover of £102 billion and 4% year-on-year growth.

This is the first time that all businesses in the ‘accommodation and food services activities’ category have turned over more than £100 billion, with a rise from £98 billion the previous year, according to analysis of Office of National Statistics data published across the last six years by hospitality recruitment platform Adia.

But the ONS business population data for 2018 reports that growth in the sector is down to 4% from an average growth rate of 6% achieved between 2013 and 2017.

Adia’s analysis shows that more than 2.35 million people are now employed in the sector, an increase of nearly 500,000 in five years, despite some predictions of an employment crisis in the industry post-Brexit.

Adia UK country manager Terry Payne said: “Although there is much to be encouraged by in these figures, the declining number of businesses operating in the sector makes for uneasy reading.

“An industry that contributes more than £100 billion annually to the UK economy is significant and its role as a wealth and job creator needs to be protected.”

He added: “The significant growth in employment reflects both the demand from consumers and from those who want the working flexibility that the sector is able to offer.

“But, as an industry, we need to be even more agile in the way we employ and recruit staff, making greater use of technology and social media, for example, to recruit staff and help businesses more effectively manage costs and resourcing according to peaks in demand.”