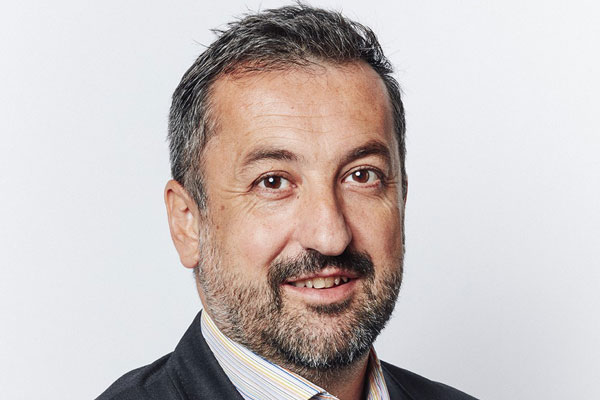 UK managing director of Travelzoo Joel Brandon-Bravo has announced his departure from the business.

He joined in 2009 after travel content site Frommer’s was sold to Google.

Colleagues in the London Travelzoo headquarters were told about his departure on November 30 this morning.

Brandon-Bravo is to pursue a new challenge that will be announced in coming weeks, Travel Weekly understands. He was not available for comment.

In his time running the business UK membership of Travelzoo has grown from 1.5 million to over five million and the firm launched several new products including its hotel booking platform and local deals, restaurant, spa and entertainment business.

During Brandon-Bravo’s time at Travelzoo the firm has won numerous accolades including multiple Travolution awards.