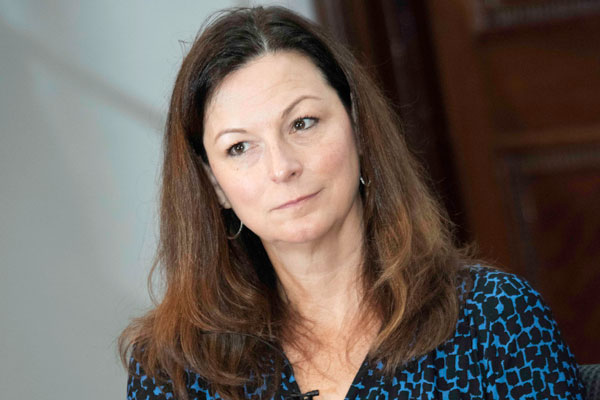 Las Vegas was the scene of a mass shooting at a music festival last October when 58 people were murdered and hundreds injured.

Cathy Tull, Las Vegas Convention Centre chief marketing officer, told the summit: “When bad things happen, all good plans go out the window. We assembled a team that was not the usual suspects. The people supposed to be there were not available, so the first thing you need is to have depth in your team.

“You need depth because you need spokespeople and they may not be the people you think they will be.”

Tull said: “The first thing we did was to pull down all our media communications – it was not appropriate to be saying ‘Come to Las Vegas’.”

This was while the shooting was happening and it was unclear even how many shooters there were.

She said: “You have to say something. Remaining silent is not an option.” But she said Las Vegas otherwise “went dark on media for a week”.

After the shooting, the response team spent two weeks “having conversations with people”. Tull noted: “People were posting content [on social media] on their own, so we created a spot using all user-generated content. It allowed our fans to support the brand.”

She added: “We have great partnerships [and] people immediately called and asked, ‘How can we help?’ We had $3 million in media donated.”

Tull said international visitation “remained strong”, but in the domestic “drive market” from California “people said they would come at a more appropriate time”. Las Vegas issued a public invitation “to come back” using celebrities such as Lionel Richie and Ricky Martin who shot micro-video messages on their phones.

She said: “Terror can happen anywhere. Reach out to the community, let people know you are communicating for them, ensure there is a system in place and put it into action.”

Tull added: “You need strong relations with law enforcement. You don’t need people surprising you with what they are saying [in the media].”