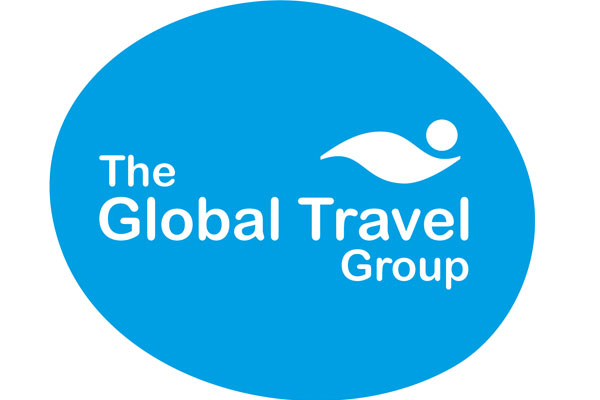 Three quarters of The Global Travel Group’s members are now up and running on its flagship new booking system iBos.

The Traveltek-powered system was announced last year and will eventually completely replace Global’s Boris system, which has been its platform since the consortium began 25 years ago.

He added: “We’ve spent the last two years developing the partnership [with Traveltek] and it’s been rolled out this year.

“We are 75% of the way through the group-wide roll-out. We’re not putting explicit targets on when it will be rolled out to everyone, you have to be patient when you’re delivering one piece on technology to more than 200 businesses – which all have different styles and methods and different ways of working.

“This is a big step change for businesses but it will future proof us for years to come.”

Some of the earlier adopters of the technology have given feedback which influenced some changes to the system, Stark explained, adding: “We’ve spent time with the agents, educating them about all it has to offer to make sure that they are comfortable using it and make the most out of the new features. Every change we’ve made has been based on feedback from agents and we are really pleased with it.”