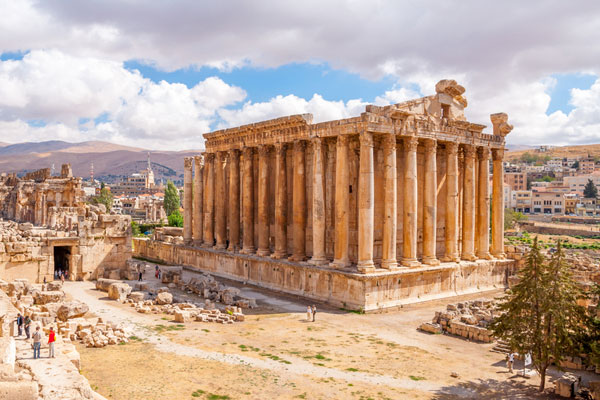 A revision of government travel restrictions for Lebanon has opened up the prospect of trips to one of the world’s largest Roman sites.

The Unesco World Heritage site of Baalbek returned to the travel map following an update by the Foreign and Commonwealth Office of its Lebanon travel advice.

The FCO removed advice against travel to some areas of northern and eastern Lebanon.

However, the FCO maintained a warning that terrorists are “very likely” to carry out attacks in the country. Additional security measures have also been in place on flights from Lebanon to the UK for more than 18 months.

Hugh Fraser, founder of Middle East specialist Corinthian Travel, which offers private, chauffeured tours in Lebanon, said: “Having languished within a ‘no-go zone’ for years, visitors to Lebanon’s Bekaa Valley can now once again look forward to exploring a site that is the rival of Jordan’s Petra in its magnificence.

“We have long been advocates of travel to Lebanon and are thrilled by this significant vote of confidence in travel to what we regard as one of the Middle East’s best kept secrets.

“We are in the process of updating our tailor-made itineraries and will shortly be featuring visits to Baalbek on all our suggested programmes.”