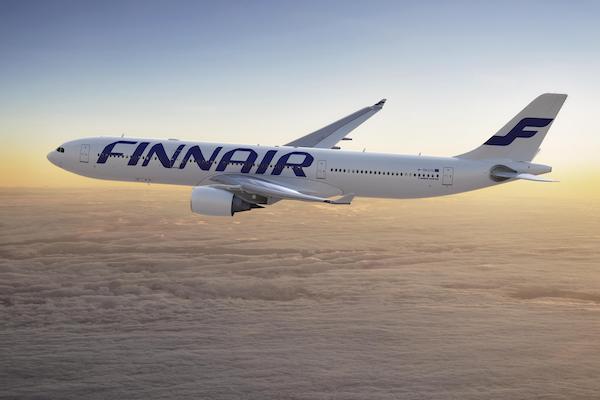 Finnair will increase the number of seats available on its Heathrow-Helsinki service from March 31, for the forthcoming summer season.

The Finnish carrier will add an extra daily flight for customers flying between the two capitals, increasing the number of seats by more 20%.

Its new service will depart Helsinki at 11:40, with the return flight leaving London at 13:50 each day.

The airline will also replace single-aisle A320 flights with a wide-bodied Airbus A330 (pictured) which offers 50 more seats. The A330 will operate on the 16:00 service from Helsinki to London, and the returning 18:10 flight from London to Helsinki.

Finnair will operate up to seven daily flights between London and Helsinki this summer.

Christian Lesjak, network and resource management senior vice-president, said: “Finnair’s presence in London and in the UK has been growing steadily over the past few years and we are pleased to add capacity on this important route for Finnair.

“By adding the new midday frequency and flying an additional wide-body aircraft on the route, we will be able to offer even more flexibility and network connections for our customers.”

Finnair currently operates an Airbus A350 every day on the first flight leaving Helsinki in the morning and for the return flight from London.

Fares from Heathrow start from £97 return in economy class and £514 return in business.