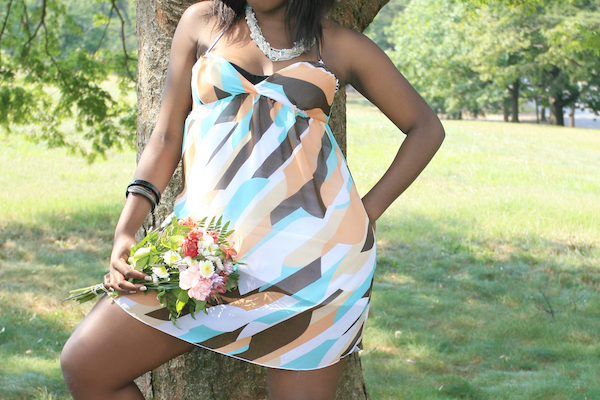 Uganda’s tourism minister has made headlines around the world, after he suggested showcasing curvy women in a bid to attract more visitors.

Godfrey Kiwanda described the plan at the launch of a plus-size pageant, Miss Curvy Uganda, in the Ugandan capital Kampala.

The BBC reported that he gestured to the contestants, saying that full-figured women were “the story we sell” to visitors.

The BBC said that his comments have been called ‘dehumanising’ and ‘degrading’, and a petition has been launched to cancel the plan and the pageant.

Ugandan news website Daily Monitor quoted him saying: “We have naturally endowed nice looking women that are amazing to look at. Why don’t we use these people as a strategy to promote our tourism industry?”

The East African country is better known for its safaris, gorillas, wild birds and scenery.

At last year’s World Travel Market in London, the Uganda Tourism Board showcased its wildlife, culture and heritage under the Pearl of Africa brand.