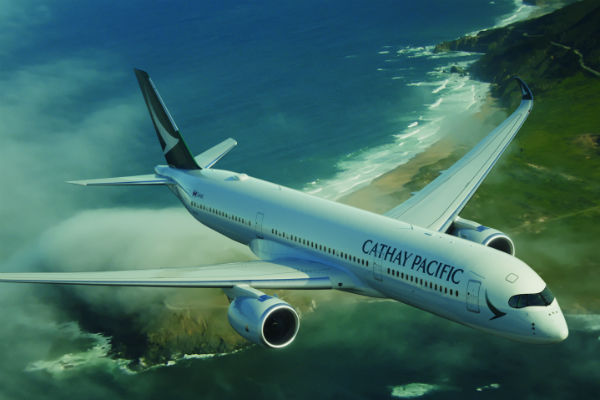 Cathay Pacific is projecting a return to the black with an annual profit of around HK$2.3 billion (£224 million) for 2018.

The airline said its passenger business benefited from capacity growth, a focus on customer service and improved revenue management during the year.

“Load factors were sustained and yield improved despite competitive pressures, Cathay Pacific added. “The company’s transformation programme has had a positive impact.”

Cathay Pacific is in the midst of a turnaround plan that aims to cut costs and boost revenues as it counters competition from low-cost carriers and others.

The carrier added that it was still in the process of finalising annual results for the year ended December 2018.

Cathay Pacific and Cathay Dragon traffic figures for January saw passenger carryings up by 7.4% year-on-year to 3.1 million with an improved load factor of 86.1%,.

Commercial and cargo director Ronald Lam said: “Chinese New Year this year was earlier than last, leading to a slight distortion in both passenger and cargo revenue for January and February.