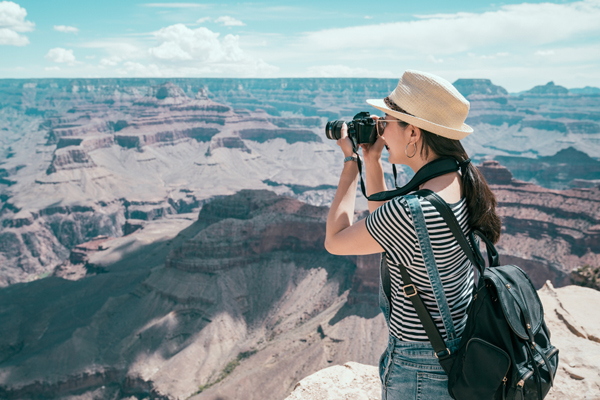 Growth in Chinese visitor numbers to the US has stalled and visitor spending dropped as a result of “trade tensions”, according to the World Travel and Tourism Council (WTTC).

The WTTC reports travel and tourism contributed almost $1.6 trillion to the US economy in 2018 or 7.8% of GDP and grew at a real annual rate of 2.2% allowing for inflation.

However, Chinese visitor numbers to the US were flat year on year after annual growth of 23% over the previous decade.

The WTTC blamed “trade tensions between the two countries”, noting Chinese visitors account for 4% of international visitors to the US but 11% of spending.

It reported a near 1% drop in total spending by international visitors year on year to just under $199 billion.

WTTC president and chief executive Gloria Guevara said: “International visitor numbers from China were flat after 10 years of stellar growth, caused in part by the deteriorating trade relations between the two countries.”

She noted: “Any thawing in trade relations between the two countries would have a positive effect for the wider US economy given the economic importance of Chinese visitors.”

The WTTC estimates the total contribution of travel and tourism to the US economy – direct, indirect, and induced – as $1,595 billion and 15.6 million jobs.

Guevara said: “The US is the biggest travel market in the world, the sector is integral to the country’s broader economic performance and must be prioritised.”

The WTTC called on US policymakers to preserve the Brand USA marketing body which is threatened by budget cuts beyond 2020, and to expand and re-brand the US visa-waiver programme.