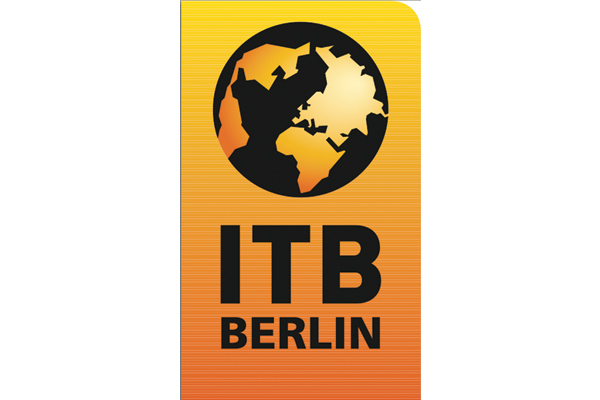 Over-tourism and the fear of terrorism continue to weigh against global traveller growth, a new study reveals.

The forecast for international travel for 2019 is slightly below last year’s performance, which showed a 5.5% rise in outbound trips to 1.4 billion over the previous 12 months.

The projection is part of an annual survey conducted by tourism consultancy IPK International.

The World Travel Monitor predicts outbound trips to increase by just 4% this year with the Asia Pacific region leading with expected growth of 6% and the Americas 5%,

Europe, at 3%, is showing a weakening trend compared to last year, according to the research findings released at ITB in Berlin.

“For 2019, considering a slowing world economy, also a slightly lower growth rate is expected for international travel,” the study said.

“Over-tourism could become another growing problem for the tourism industry, with more and more international travellers feeling the effect of overcrowded destinations.”

One of the biggest changes last year was a stagnation of trips to Spain while Turkey showed a recovery from terrorism and political uncertainty with 8.5 million more visitors.

The IPK study, analysing the outbound travel behavior in more than 60 countries, shows that more than every tenth international traveller is negatively affected by over-tourism – a 30% increase over the last 12 months.

Travellers from Asia were lot more affected by over-tourism compared to Europeans. Young travellers are also lot more bothered by overcrowding compared to the older generation.

More than a third (38%) of international travellers claim that political instability and terror threats will have an influence on their travel planning for 2019.

Travellers from Asia feel a lot more impacted by terror threats than those from other continents.

The great majority will choose only destinations they perceive as “safe”.

However, the safety image of most destinations slightly improved over the last 12 months, including Turkey, Israel and Egypt.