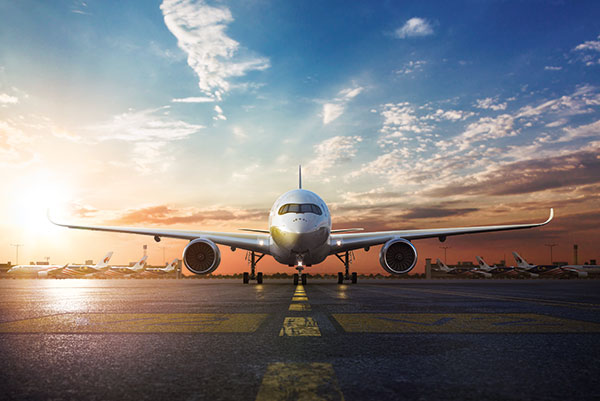 Passengers who pay extra to sit together on flights are wasting their money in the majority of cases, it is claimed today.

Which Travel? analysed the experiences of 3,357 economy passengers and found that, out of those who refused to pay the extra fee to select a seat, almost nine in ten (86%) were seated together anyway.

The figure rose to 90% if Ryanair was excluded from the list of airlines.

The Irish budget carrier had by far the lowest proportion of passengers seated together if they had not paid extra for allocated seating, at just under half (46%).

The consumer champion also asked the ten most popular airlines that operate paid-for seating options whether or not they seat families, couples and groups together. All of them confirmed that they did with the exception of Ryanair and Wizz Air.

British Airways said: “We recommend that you reserve your seat as early as possible to avoid sitting separately from your family or friends’ during the booking process.”

But 91% of the BA customers who did not purchase allocated seating still got to sit together regardless, according to the Which? Travel investigation.

Some airlines, including BA, Thomas Cook and Tui, say that children under 12 will always be seated with at least one adult.

Families with children should be protected by Civil Aviation Authority guidelines, which state that airlines should “aim to sit parents close to children” and that parents should not have to pay to avoid being seated away from their child. But airlines are not currently obliged to follow this advice.

With Ryanair it is compulsory for at least one adult in a group to select a paid-for seat. They can then reserve seats – for free – for up to four children.

Which? said that the inconsistency surrounding how groups of passengers are treated suggests that the aviation regulator “may have to look at strengthening and enforcing existing guidelines”.

Ryanair told Which? that it “fully complies with all EU safety regulations” and Wizz Air said “the safety of our passengers is always our number one priority”.

Which? Travel editor Rory Boland said: “Unless you are flying with Ryanair or Wizz Air or fancy a little extra legroom, it’s not worth paying more to choose your seat, as you’ll be seated next to your travelling companions anyway.

“It’s worrying to hear that parents are being separated from young children. It’s reprehensible for any airline to make money by splitting up families and we would encourage the regulator to examine such cases closely to ensure the guidelines are working.

“Passengers with mobility issues should make their requirements clear to the airline, and be sure of your rights if they resist – the law is on your side.”