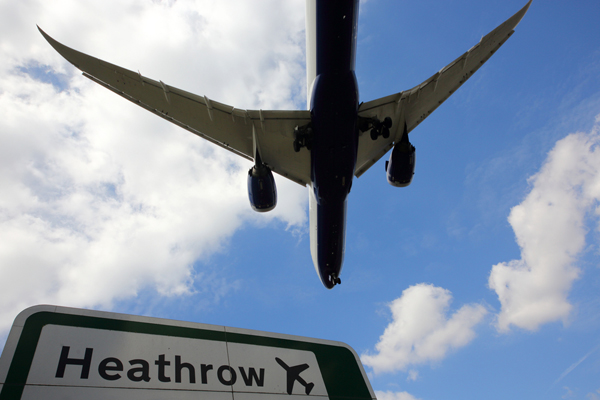 The public consultation into airspace and future operations with a planned third runway closed on March 4.

The aim was to give local communities the opportunity to help shape the airport’s plans for its future airspace – both for the existing two runways and as part of its proposed expansion.

The level of responses was disclosed as the London hub reported a 1.7% rise in February passenger numbers to 5.48 million over the same time last year.

The result was boosted by London Fashion Week which attracted visitors from 49 countries.

North America and Africa were the most popular destinations and best performing, up 8.4% and 8.8% respectively.

Additional Delta Air Lines and Virgin Atlantic flights to and from New York also assisted with the increase.

Heathrow chief executive John Holland-Kaye said: “Heathrow is the UK’s gateway to the world and we are proud to welcome the best global talent through our front doors for events such as London Fashion Week.

“As the UK prepares to leave the EU, our doors will remain firmly open, connecting more of the world’s most innovative and creative talent to the best of Britain.

“Having now completed of one of our biggest consultations to date, expansion remains on track to drive further growth for all of the UK and its future generations.”