The open-ended agreement will see the work of IGLTA promoted across the Travel Weekly portfolio online and in print and promotion of events run by the global body.

The agreement was formally signed at ITB Berlin last week where IGLTA unveiled a new logo and branding at the world’s biggest annual travel trade show. 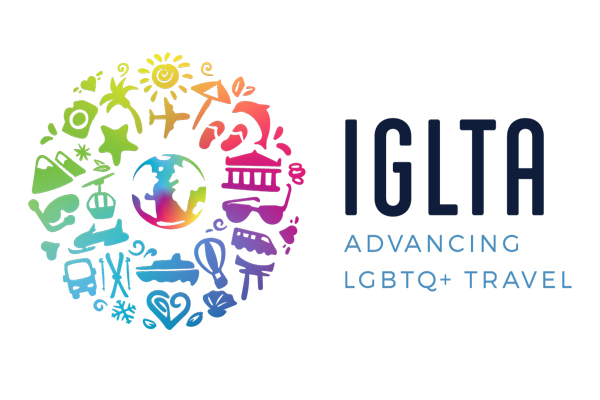 This year, 36 years after it was founded, IGLTA will host its annual conference in New York for the first time next month (April 24-27) when up to 600 tourism professionals from 50 countries are expected to attend.

The US city is marking the 50-year anniversary of the Stonewall uprising centred around the Greenwich Village neighbourhood of Manhattan. In June, New York will host WorldPride NYC, the world’s largest pride event, as part of the Stonewall half-century commemorations.

John Tanzella, president and chief executive of IGLTA, said: “We are very proud to be partnering with an organisation with the reputation of Travel Weekly UK to further the voice of LGBTQ+ tourism to a larger audience.

“Ever since the Stonewall uprising 50 years ago our community has found more ways to strengthen its connections and visibility globally.

“There are still today more than 70 countries that criminalise same-sex relationships. Living in enlightened places like New York or London we are in a bit of a bubble, but it’s not the same for LGBTQ+ people everywhere.

“Through our Foundation we try to support LGBTQ+ businesses in destinations where there’s no legal or governmental support to help them thrive. It takes time to create change.”

The organisation now has staff in seven countries and connections to over 5,000 travel professionals globally.

Tanzella said the new logo reflects how the organisation has evolved with its members to reach consumers.

He said the organisation will continue to demand tolerance and safe travel as a human right. “There is still a fight everywhere around the world,” he said.

Latest research into the value of the LGBTQ+ travel market will be unveiled at next month’s IGLTA convention in New York.

But Tanzella said it continues to grow and evolve. “Our community is as diverse as the mainstream,” he said.

Daniela Wagner, Group Business Development Director for partner for Jacobs Media Group said: “We are very proud to have formalised our agreement with IGLTA.

“We work closely with a number of international associations and have been very impressed by the passion and commitment of IGLTA and look forward to working with them more closely as they spread their wings in Europe.”