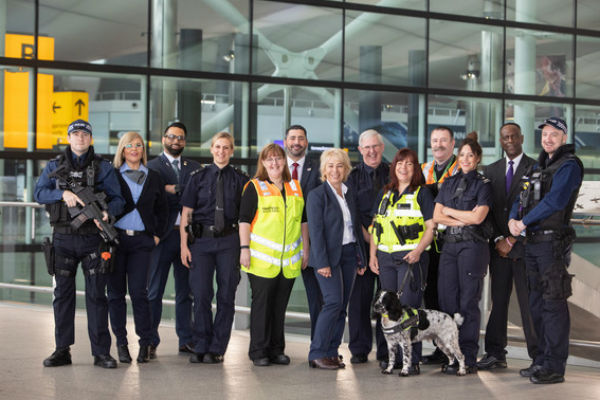 A fifth series of a fly-on-the-wall documentary going behind the scenes at Heathrow airs tonight and tomorrow on ITV.

The first two episodes of the series run at 8.30pm tonight and on Wednesday at 8pm.,

More than four million people tuned in to each episode last year.

The 12-part series was filmed over 3,000 hours across the airport’s four terminals, with much of the focus in Terminal 2.

“The documentary gives millions of people a glimpse into the operations of one of the world’s busiest airports – and I can tell you from experience, there is never a dull day.”

Heathrow passenger experience manager Demetrios Geniris added: “Filming the series has been fantastic – I built an excellent rapport with the crew and we had a lot of fun, capturing some of the great moments we share with passengers.”