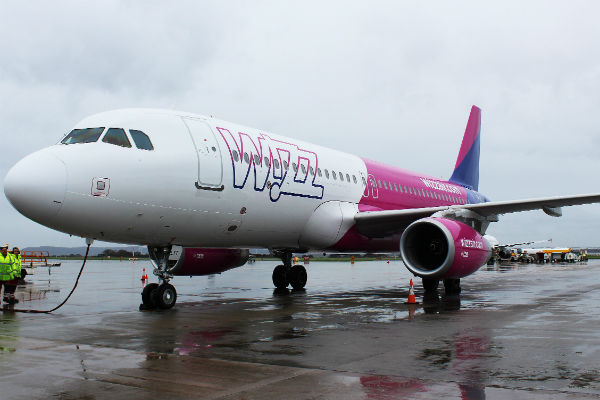 “The high economic growth rates across CEE continue and the opportunities created by Wizz Air’s ultra-low fares saw our revenues increase by 20%, load factors reaching 93% and passenger numbers of almost 35 million up 17% year-on-year.

“This was a very solid performance given the absence of Easter traffic which fell into the end of the last financial year, higher fuel prices and a challenging operating environment across the industry. “

The budget carrier  plans to supply more seats to the London-Luton market this summer.

“Our ability to drive cost advantage further and offer low fares across our ever expanding network will lead to an expected 17% increase in passenger numbers to 40 million (next year).

“Although still at an early stage of the financial year, the Company’s net profit is expected to be in a range of between €320 million and €350 million in FY20.”