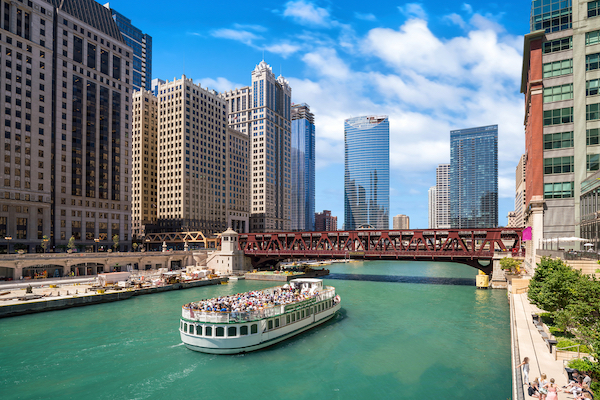 Visitor numbers from the UK to the US increased to 4.7 million in 2018, appearing to defy predictions of a downturn prompted in part by policies introduced by the Trump administration.

However, figures from the US National Travel and Tourism Office show the 2018 figure is almost a million higher than in 2012, when 3.76 million UK visitors crossed the Atlantic, and puts the UK more than a million visitors ahead of the next largest overseas market, Japan at 3.5 million.

Forecasts from the NTTO predict continued growth from the UK over the next five years, with the figure expected to top five million in 2021.

Speaking at the IPW conference in Anaheim, Chris Thompson, chief executive of marketing organisation Brand USA, said predictions of a so-called ‘Trump slump’ had proved wide of the mark.

He said: “A lot of what people said about the administration hasn’t been the case. We haven’t seen the dip that many people predicted, and that shows that travel has the power to transcend (politics).”

Thompson was speaking as it was confirmed that many residents of non-visa waiver countries would be required to hand over details of social media accounts, emails and phone numbers when applying for a US visa.

However, he insisted this was merely an extension of the system currently in place for the Esta visa-waiver scheme and should not have a significant effect on overall visitor numbers.

He added: “We understand that providing a secure environment is the highest priority.”

Brand USA continues to invest heavily in overseas marketing and promotional activity, including production of its third big-screen film.

The film, which has a working title Into America’s Wild, is due to be released in February 2020 and follows 2016’s National Park’s Adventure and 2018’s America’s Musical Journey.