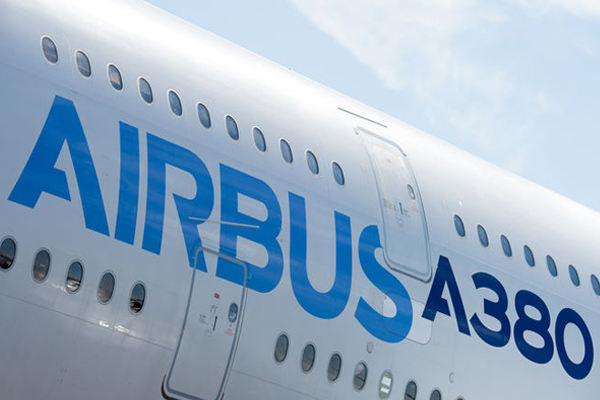 None of British Airways’ fleet is affected but the regulator said its order was an “interim” measure, implying that it could be extended, The Times reported.

The cracks were not deemed serious enough to require grounding of the aircraft type.

Under an airworthiness directive proposed by the agency, Airbus will ask airlines to inspect the wings of 25 of the early models that are still in service.

It said: “If, during any inspection . . . any crack is detected, before next flight, contact Airbus for approved repair instructions.”

The regulator reported cracks in the outer rear spar, an internal beam that runs to the tips of the 262ft-span wings of the double decker aircraft.

“This condition, if not detected and corrected, could reduce the structural integrity of the wing,” it said.

Airbus said that such “directives are standard in aviation and demonstrate the regulatory process working well . . . Safety is the top priority in aviation.”

Emirates, the world’s largest A380 operator, has started checks on nine of its superjumbos and “so far, there has been nothing untoward in the findings,” a spokeswoman said.

SIA, which was first to fly the A380 in 2007, said: “The safety of our customers and crew is of utmost priority, and we will ensure that we are in full compliance.”

Airbus has delivered 235 of the four-engine aircraft and has orders for only 55 more, with production due to end in 2021.