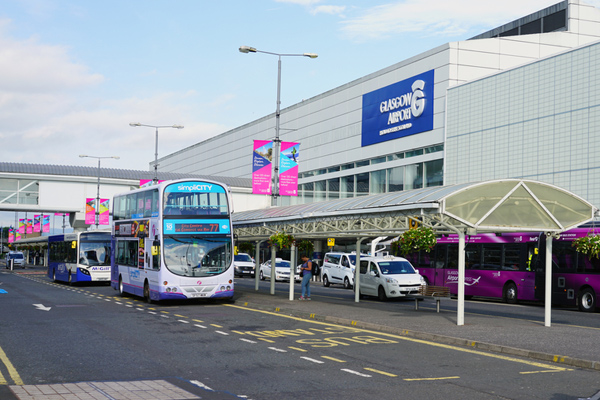 A strike threat at Glasgow airport has been lifted after workers accepted a fresh offer to end a dispute over pensions.

A series of walkouts had been planned by the Unite union for this month which could have disrupted the travel plans of thousands of holidaymakers.

An earlier day of strike action was called off to allow for talks.

About 400 union members took part in voting over six days.

A union spokesman said: “Unite can confirm that following a consultative ballot of Unite members at Glasgow airport its membership have voted to accept the revised offer put to them by management.

“This now ends the dispute at Glasgow airport.”

An airport spokesman said: “We welcome the outcome of the consultative ballot which has seen staff vote to accept the company’s offer and bring the dispute to an end.”

Workers had been scheduled to strike last Friday and this Thursday as part of the dispute.

Strike action was suspended last week while the union prepared to ballot its members.