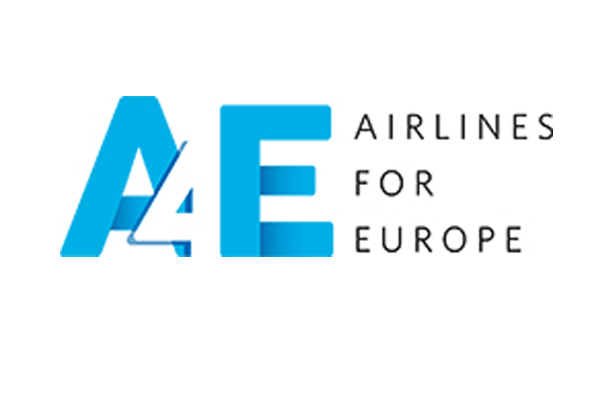 Leading airlines hit out over air traffic delays and environmental taxes in Europe yesterday, with Ryanair chief Michael O’Leary claiming debate on aviation and the environment was “badly misinformed”.

Industry association Airlines for Europe claimed carriers would pay out more than €5 billion in environmental taxes this year, funds which could “help the industry decarbonise”.

At the same time, it slammed European air traffic control (ATC) as “inefficient, expensive and unreliable”.

The French government announced plans this week to impose an environmental levy on flights next year and EU finance ministers have discussed proposals for a pan-European aviation tax to be presented to the EC this autumn.

O’Leary said: “More aviation taxes are a knee-jerk reaction that will undermine European competitiveness and hurt the free movement of EU citizens.”

Reynaert reported cumulative flight delays doubled year on year in the six months to June after doubling last year on 2017.

IAG chief executive Willie Walsh said: “The modernisation of Europe’s airspace is urgent and long overdue. Too little is being done too late by ATC providers and governments.”