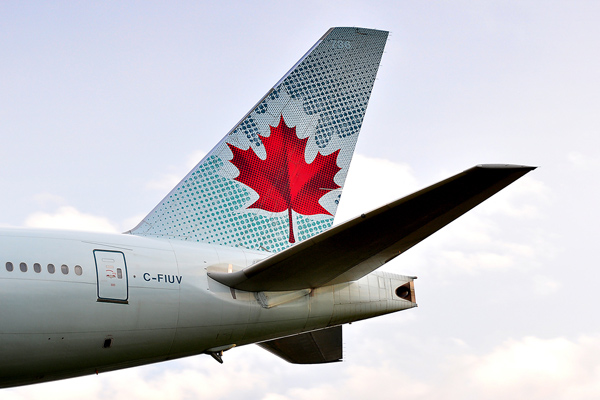 The Boeing 777, carrying 269 passengers and 15 crew, was flying from Vancouver to Sydney on Thursday but had to be diverted to Hawaii.

Medical staff examined the injured after it landed at Honolulu’s airport at 6.46 am local time.

Air Canada added that it was arranging hotels in Honolulu until a new flight to Australia could be arranged.

“We hit turbulence and we all hit the roof, and everything fell down… people went flying,” Jess Smith, a passenger on board the flight, told local TV station KHON.

“Some people that weren’t strapped in, you saw them rise in the air and hit their heads on the roof and everything, so it was quite intense,” another passenger told the station.

Alex Macdonald, from Brisbane, told Canadian broadcaster CBC News the passengers on board were “extremely shocked”.

“I saw the people ahead of me hitting the overhead baggage compartments and then just slamming back into their seats,” she added.