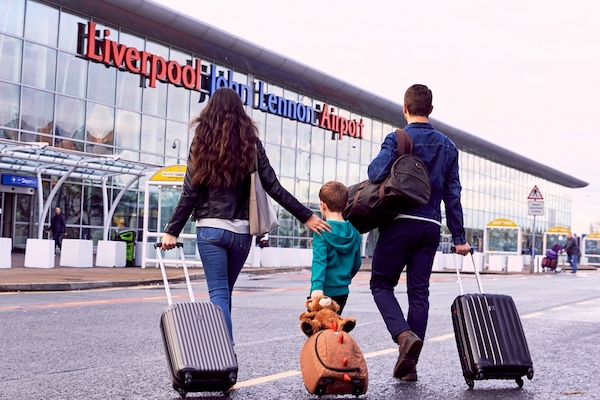 Liverpool John Lennon airport expects to handle 725,000 passengers this summer, which could be one of its busiest in recent years.

With the school holidays beginning tomorrow for many families in the region, more than 33,000 passengers are due to pass through the airport this weekend.

Mediterranean resorts such as Palma, Malaga, Alicante, Faro, Barcelona and Nice are expected to remain the airport’s most popular destinations for summer holidaymakers.

A spokesman said: “As the UK’s only airport to have a five-star rating for flight punctuality and with the vast majority of passengers passing through security in less than 10 minutes, thousands of the region’s holidaymakers are taking advantage of these benefits and choosing to start their holiday by flying from Liverpool over the next few weeks.”