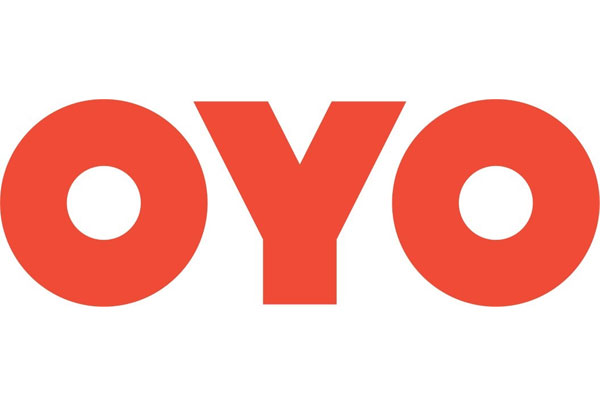 Fast-growing OYO Hotels & Homes has tripled its UK portfolio in the last three months to more than 100 properties.

The Indian group now has a presence in 25 major cities and towns including London, Manchester, Edinburgh, Glasgow, Blackpool and Torquay.

The business entered into the UK less than a year ago with a commitment to invest £40 million.

The company helps small and mid-size independent hotels improve their performance whilst also aiming to enhance the guest experience.

Support includes use of proprietary technology, revenue management capabilities and operational expertise together with joint improvement plans. Its hotels in the UK average 25 rooms

He has overseen the opening of seven offices in London, Edinburgh, Glasgow, Manchester, Birmingham, Bristol and Portsmouth.

Sanders said: “With the summer holidays in full swing, we are delighted to now have a portfolio of 100 diverse hotels in some of the best city centre, seaside and rural locations across the country.

“Our rapid growth shows there’s a real appetite from hotel owners and customers alike for good quality, affordable hotels with a local touch – and we look forward to adding value to more independent hotel owners as we continue to invest and expand into new areas of the UK.

“Six months ago, OYO had a team of 25 and just five hotels in London. Today, we have a team of 275. They are the people who are driving our success and helping independent hotels across the country to thrive.”

OYO Hotels & Homes has expanded its presence since being founded in India six years ago by 25-year-old entrepreneur Ritesh Agarwal to almost 23,000 branded hotels representing 850,000 rooms across 800 cities.

Robin Rossmann, managing directorat hotel data benchmarking firm STR, said: “STR has tracked hotel supply for more than 30 years, and OYO’s growth in the UK has been noticeably rapid over the past year. The story is the same globally as the company’s pipeline projects a significant growth trajectory.”