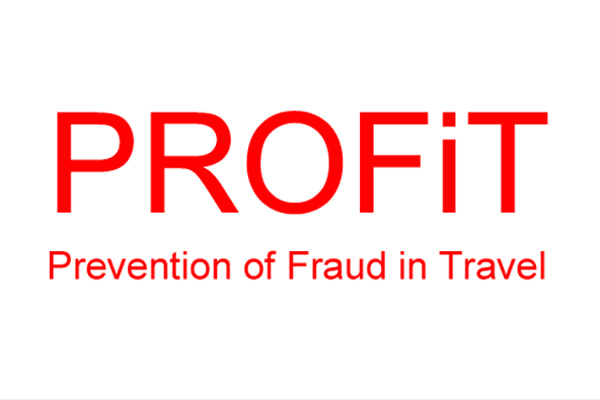 Travel firms have been warned it is vital to report every fraud to police as individual cases could be part of larger organised crimes affecting the trade.

In the seventh part of an email campaign by Prevention of Fraud in Travel (Profit) and the Fraud Intelligence Network (Fin) with the City of London Police, the group said police rely on information from companies to help protect the broader industry from fraud.

The campaign, which is sending out counter fraud advice to businesses across the trade during the ten-week Counter Fraud 2019 Campaign, said in its latest installment: “Many frauds that affect industry appear to be an isolated one-off event but in fact are organised by criminal groups and affect many other companies.

“The police rely on your information, as industry practitioners, to help them stop fraud and money laundering criminals. Everyone has a duty to report crime and it is your responsibility to do the right thing and tell the police so that they can act.”

Reporting a crime to police, and Action Fraud, helps aggregate data which is “the only measure likely to obtain increased police resources to deal with fraud over the longer term” adds the campaign.

Most economic and cyber crimes are recorded at the National Fraud Intelligence Bureau via the police’s ‘one-stop shop’ Action Fraud, which has a call centre and online reporting tool.

Action Fraud uses a scoring matrix, which will depend on how much information is supplied, and a manual review, which automatically identifies cases such as those involving losses of more than £100,000, to decide which cases to investigate.

More: Profit issues advice on how to detect a fraud