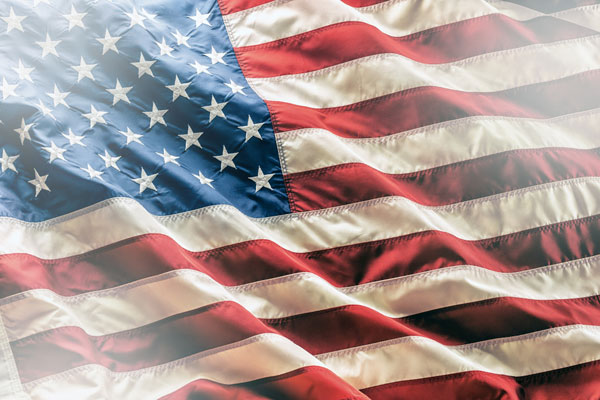 Travel to the US continued to tumble for the fourth month in succession in July, according to latest data.

The 1.2% year-on-year decline followed a “disappointing” June performance which saw the sector’s six-month trend fall below zero for the first time since September 2015, the US Travel Association revealed.

And the association projects that international inbound travel growth will remain negative over the next six months.

The association said: “The worrying outlook for international inbound travel is consistent with US Travel’s forecast, which projects America’s share of the global long-haul travel market will fall from its current 11.7% to below 10.9% by 2022, despite a projected annual increase in volume of inbound visitors to the United States.

“Factors contributing to the market-share slide include the continued strength of the US dollar, prolonged and rising trade tensions and stiff competition from rivals for tourism business.”

“Brand USA’s efforts to promote America to visitors abroad have kept the decline in international inbound visitation from being worse, and it is crucial that Congress works quickly to pass legislation to re-authorise the programme and ensure the continued promotion of the US in the competitive global travel market.”

A 3.8% rise in domestic travel in July kept the sector’s overall growth afloat.

“The solid performance of the domestic leisure and business segments – which together account for 86% of the travel economy in the US – have kept the travel expansion on track through the first seven months of 2019 and have acted as a bulwark against the stagnant state of international inbound travel,” added Huether.