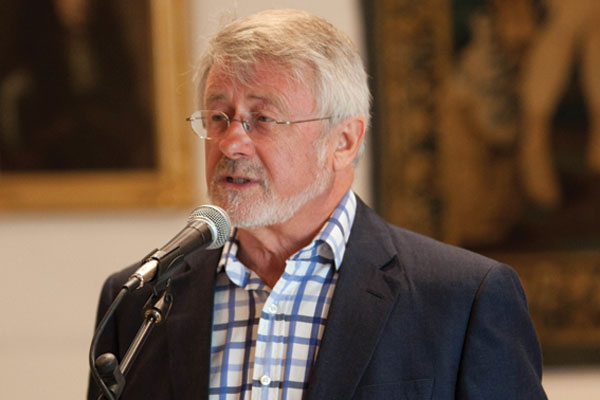 The failure of the travel giant should trigger reform of financial regulations covering the travel industry, according to Aito chairman Derek Moore.

He warned that the collapse will have “massive” knock-on effects with many operators and agents buying flights from Thomas Cook regionally across the UK, as well as from the London airports of Gatwick, Luton and Stansted.

Consumers will also have bought flights direct from Thomas Cook.

Transport secretary Grant Shapps confirmed that the repatriation of Thomas Cook customers – known as Operation Matterhorn – will cost the taxpayer around £100 million.

Moore said: “While the July/August peak summer season has passed, the popular late summer season across the Mediterranean short-haul routes still has up to six weeks to go, which means that a good many consumers will lose their holidays and will have to be refunded at huge cost to the taxpayer.

“The knock-on effects will doubtless reverberate throughout the UK travel industry for many months, with a considerable human and business cost within the travel and hotel industries being part of the collateral damage.”

He added: “Aito and other industry bodies were hoping that, by now, the government would have implemented the reforms suggested by the Airline Insolvency Review, chaired by Peter Bucks, post the Monarch Airlines collapse.

“Nothing has yet been done – probably because all minds have been focused on Brexit.”

The Civil Aviation Authority’s Atol Protection Contribution charge, currently £2.50 per passenger flight, has built up the Air Travel Trust Fund to a level of circa £200 million, despite having been used in part to repatriate Atol-protected clients post the Monarch Airlines collapse of two years ago, according to Aito.

“However, there is still no levy on airline seat sales and many of those who bought only seats from Thomas Cook could find themselves out of pocket and inconvenienced unless the government agrees to repatriate them,” Moore added.

A repeat of the repatriation of non-protected passengers, first implemented after the Monarch collapse and to be repeated again as part of the government’s mass rescue effort, “undermines the whole Atol protection system,” Moore argued.

“Another concern is that the insurance and credit card industries will suffer considerable losses and will therefore harden their stance vis-a-vis all travel companies due to the Thomas Cook collapse,” Moore added

“Part of the blame for the collapse of Thomas Cook lies with the government.

“It has let so many online companies grow and prosper while totally unregulated that the travel industry is now split in two – one half is highly regulated and the other half is free to do pretty much as it wishes. This has created huge inequality within the industry – the playing field is anything but level.

“There is no doubt that poor regulation has played its part in the collapse of Thomas Cook. While it is unfortunately too late now for Thomas Cook, it is not too late for others if the government acts with all due speed.”

President Ken McLeod said:  “The only positive that we can take from this is that it demonstrates the importance of consumer protection…the SPAA has long championed the introduction of a total transport passenger levy to offset the cost of repatriation should an airline or tour operators go bust.

“The DfT’s airline insolvency review also recommended this approach. The current situation with Thomas Cook reinforces the need for such a scheme and a timeline for its introduction to be moved up.”