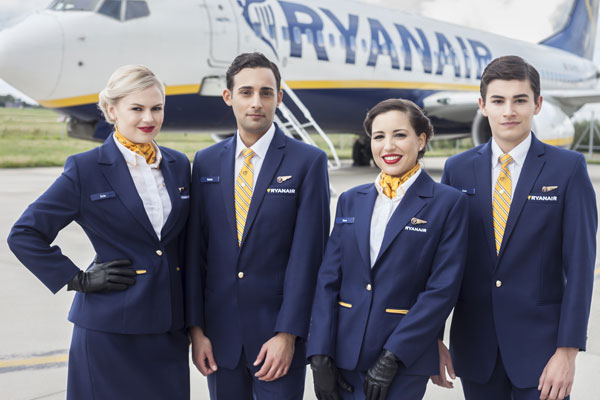 The undisclosed agreement was negotiated between the no-frills carrier and the Unite union.

A majority of 80% of UK-based cabin crew backed the deal.

“This CLA will deliver a new pay structure with increased guaranteed income along with an industry leading 5/3 roster,” Ryanair said.

The agreement with UK cabin crew comes as the airline remains in dispute with UK pilots over pay.