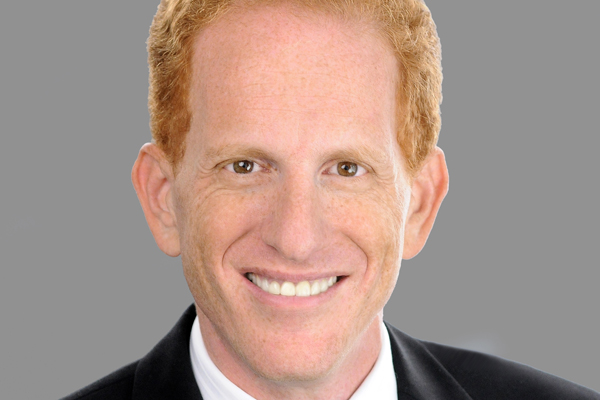 Norwegian Cruise Line is in “a much better position” after simplifying its sales promotions and “reinvigorating” trade partnerships.

The line’s incoming president and chief executive Harry Sommer credited the upturn to UK managing director Eamonn Ferrin, who joined in January, and to replacing its Premium All-Inclusive pricing concept with a new Free at Sea promotion.

Free at Sea allows passengers to pay £99 to choose two benefits, such as free WiFi or a premium drinks package, which the line says are worth more than £700.

Unlimited premium drinks, service charges and gratuities were included in the line’s Premium All-Inclusive offer, which was first introduced in April 2017.

Speaking after the delivery of latest breakaway-plus class vessel Norwegian Encore in Bremerhaven, Germany, on Wednesday, Sommer said: “We are now in much better position today than we were a year ago when [Norwegian] Bliss was delivered [in April 2018].

“Since the combination of Eamonn taking over as well as the simplification of the promotional construct we are very pleased.

“I was thrilled that we took a bit of a leadership role in Europe when we simplified our Free at Sea structure last April.”

Sommer stressed that all the line’s targets over the last three quarters had been achieved.

He admitted that the line’s previous pricing and promotions had been “a little bit too complicated” for the agents and consumers to embrace.

“Our agent partners want to know that we have a simple construct that is going to be consistent over the long term,” Sommer said.

He said “consistently changing” the line’s passenger promotion made it “very difficult” for agents.

“We need our trade support both front and centre or there is no way that we can be successful,” Sommer said. “We need them to partner with us.”

Ferrin took up the role of vice-president and managing director for NCL’s UK, Ireland, Israel, South Africa and Middle East markets in January.

Since his appointment, he had “reinvigorated” the line’s relationship with the trade, Sommer said.

“He looked at our structure with the trade and how we communicated with them and he quickly changed many of those factors to be more commercial to make it a win-win for both us and the trade partners,” Sommer added.

Ferrin said: “The reality is the group is investing heavily in new equipment and new ships.

“We are 50,000 berths so there is huge scope to continue our growth in the UK and beyond.”