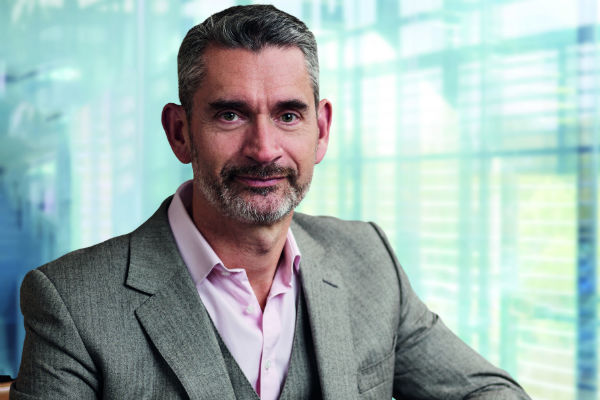 Nick Bray has been named as new chief financial officer at Travelport.

Bray joins from security software firm Sophos where he held a similar role for nine years.

He will be based in Travelport’s global headquarters in Langley, Berkshire.

Bray will play a “fundamental role” in the execution of Travelport’s strategy, focused on a strong business partnership approach and process excellence across the finance organisation, the company said.

“He has extensive international and operational skills combined with significant public company and private equity experience.”

Bray added: “It’s an exciting time to be joining Travelport, a truly global company with ambitious plans for its growth and development.”

A qualified chartered accountant having trained with PwC, he is a non-executive director of banknote manufacturer De La Rue.