MSC Cruises’ new turn-of-year TV ad campaign will be a “celebration of the sea”, according to the line.

For the second year running, MSC is running a national television campaign as it looks to support the trade during wave season.

‘The Sea At Its Most’ will debut on New Year’s Day and air on free and paid for channels, including ITV1, Channel 4 and Sky One, throughout the month.

MSC says the campaign demonstrates how the sea “celebrates the sea’s myriad elements, both as a means of transport – taking us to new places, new shores and new lands – and also a means of discovery – heightening and enriching our travel experience”.

Filming took place on board MSC Bellissima as the ship sailed in the Mediterranean.

The ad was directed by British director Stuart Douglas and the original score has been created by Oscar-winning composer Ennio Morricone, who picked up an Academy award in 2016 for his work on The Hateful Eight film.

MSC introduced The Sea At Its Most concept during MSC Grandiosa’s maiden call to Southampton in November and said it would help agents to “present cruise in a different way” to the customer.

The campaign will also run in print, digital and social media. 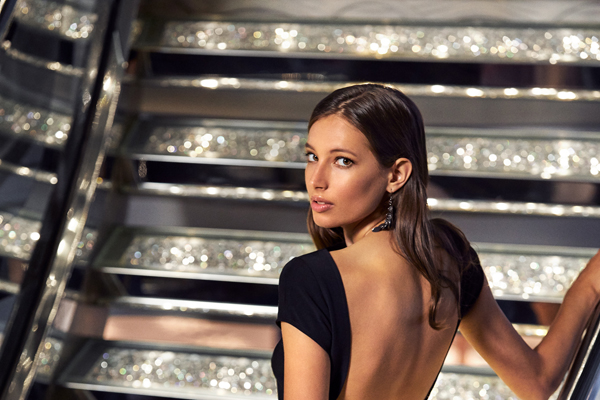 MSC made its UK TV debut 12 months ago when it launched last year’s ad campaign – The World’s Most Beautiful – across free and paid for channels.

Antonio Paradiso, the line’s UK and Ireland managing director, said: “Following the success of our first TV advertising campaign last year we are delighted to be back with a brand new concept for 2020 that is routed in our heritage and demonstrates the importance of the sea to our company.

“The campaign is more than just a TV advert; it allows us to showcase to agents and consumers what’s unique and special about our brand helping them to further understand our product offering and guiding them on how to sell our cruise holidays.”

MSC Cruises chief executive Gianni Onorato said: “With our new campaign, in which we partner once again with Maestro Morricone who wrote an original track for this, we wanted to celebrate the wonders of the sea and to show how we can enable our guests to discover the world in a unique way on board our uniquely glamourous and modern cruise ships.”

This wave season, MSC is offering a premium drinks package to passengers who book a Fantastica Experience package for a summer 2020 or winter 2020-21 cruise by March 22.

Jet2 returns to Turkey from today