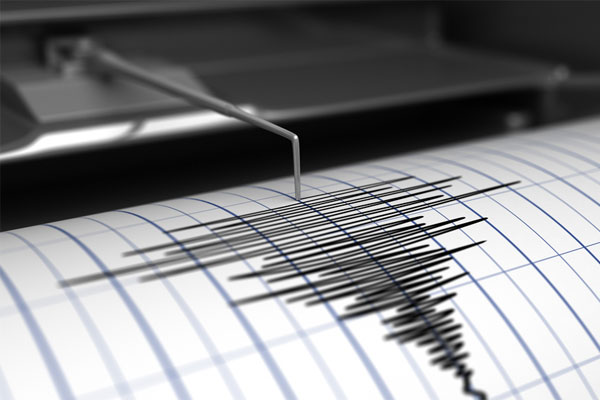 Tsunami warnings were lifted in the immediate aftermath of a strong earthquake in the Caribbean on Tuesday.

The 7.7-magnitude quake in the sea north the central American country of  Honduras triggered office evacuations as far away as Miami.

It hit between Jamaica, the Cayman Islands and Cuba at a depth of 6.2 miles, according to the US Geological Survey.

Buildings shook and tremors were felt across the Caribbean, but there were no immediate reports of casualties.

Some offices were temporarily evacuated in Miami and parts of Jamaica.

It is not known if any Caribbean cruise ship sailings were affected.

An alert issued by the Pacific Tsunami Warning Centre was later withdrawn and there were no reports of fatalities.

The PTWC initially said “hazardous tsunami waves” were possible for coasts located within 300km of the earthquake’s epicentre.

This included parts of Belize, Cuba, Honduras, Mexico, the Cayman Islands and Jamaica, it said.

But in an update last night, the PTWC said that “based on all available data there is no significant tsunami threat from this earthquake. However, there is a very small chance of tsunami waves along coasts located nearest the epicentre”.