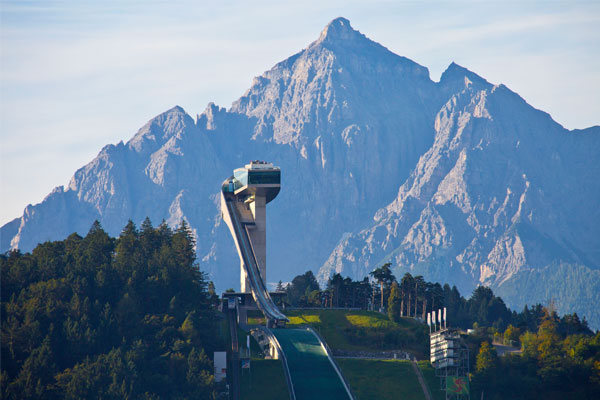 It’s a centre for ski, but the Tyrolean city is special in summer too, finds David Whitley.

We love… The mountains

Innsbruck’s strength is that the Alps rise right out of the city centre. Take the Nordkette’s series of funiculars and cable cars from downtown Innsbruck, and within half an hour, you’re within a short stroll of the Hafelekar peak, 2,334 metres above sea level. Needless to say, the views are superlative (and often snowy), with several walking trails to explore. nordkette.com

Look out for… The local icon

The Bergisel ski jump, designed by Zaha Hadid, has a beautiful, curving tower at the top, and has quickly become a symbol of the city. Take the lift up to the viewing terrace at the top for great views, and to quickly dispel any ideas of becoming the next Eddie the Eagle. It’s extremely steep, and one of the first things you see at the other end is a cemetery. 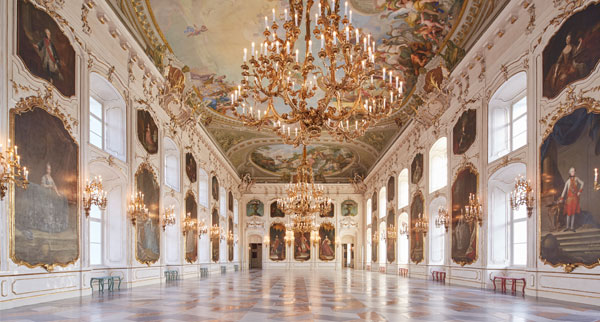 Innsbruck was one of the home bases for the Habsburg emperors, and the Hofburg Palace is suitably over-the-top. A walk through brings pompous gilding, stucco overdose and grandiose ceiling paintings. But the neighbouring Hofkirche goes even further, with the Emperor Maximilian’s showboating tomb surrounded by giant statues of 28 great historical figures that the emperor wanted to pretend were his mates.

Where to eat… Kröll Strudel Cafe

Austria’s signature dish is the strudel, and family-run cafe Kröll thoroughly embraces it, offering up to 20 flavour variations at any one time. Some are sweet, some savoury – and the best option is to get a few portions to share, even if that means chicken curry strudel followed by sour cherry and ricotta, plus the traditional apple version. strudel-cafe.at 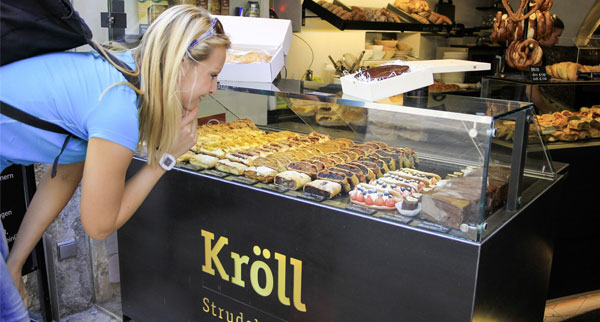 Where to stay… The Stage 12

This hip hotel is right in the heart of Innsbruck, on the main street. The exterior looks handsomely traditional, but once through the vaulted tunnel to a series of bizarre multi-coloured plastic heads lining the path, the hotel becomes something much more contemporary. Lampshades covered in hummingbirds, suede headboards and wooden floors await in the rooms, which start from €112 room-only.
stage12.at

Fred Holidays offers a long weekend in Innsbruck from £439, including three nights’ B&B in a four-star hotel, flights from Stansted to Munich, and return rail travel to Innsbruck, departing April 21.
fredholidays.co.uk 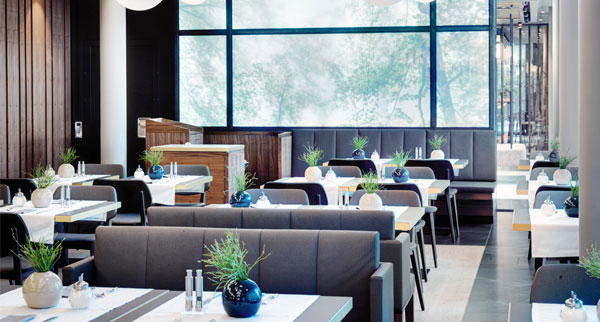 Visit Valencia during Las Fallas festival
The best things to do in Malta beyond the tourist hotspots
Skiing the slopes of Ischgl, Austria with Inghams