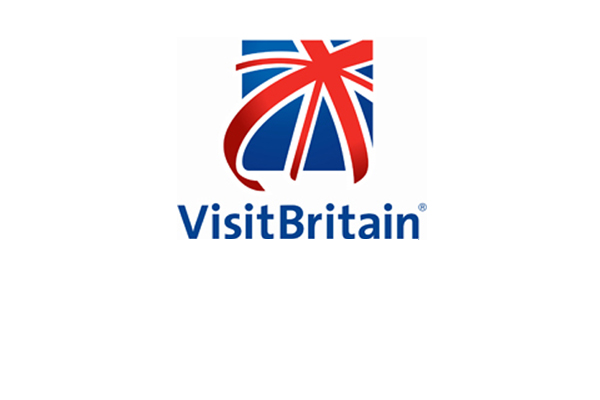 VisitBritain has called 2020 ‘the year of domestic tourism’ but has warned there is a ‘real job’ to be done to convince the British public it is safe to travel around the UK.

Speaking to MPs during a Department for Digital, Culture, Media and Sport hearing to give evidence on the impact of Covid-19 on the sector, she said 74% of UK consumers with a holiday booked between July and September believed their holidays would not take place while only 19% of people were “talking about booking domestic holidays for the summer”.

She said: “This is much lower than competitor destinations. If you look at Italy, it is talking about 43% of its domestic audience going on domestic holidays [this year]. The worrying thing is the lack of confidence in the British public in travelling.

Funding and marketing UK tourism were critical in order to get the British tourism industry back “up and running”, she said.

She told MPs: “To recover this year the industry needs that domestic industry to book and travel. If you look at our domestic funding through Visit England, we have got about £1 million for domestic marketing.

“We are bidding through the Great Campaign but that is not assured so for us to compete domestically and internationally the certainty of some funding and a review of domestic marketing and understanding is what is needed.”

The £26.5 billion inbound tourism sector is predicted to see a 54% fall in spend this year, equalling a £15 billion loss to the economy, while the £80 billion domestic industry could see a £22 billion drop in spending across holidays and day visits, she added.

“That is before you have factored in the 14 day quarantine,” said Yates. “The inbound industry will be slower to recover. The hope is domestic tourism could pick up some of the loss to inbound tourism.”