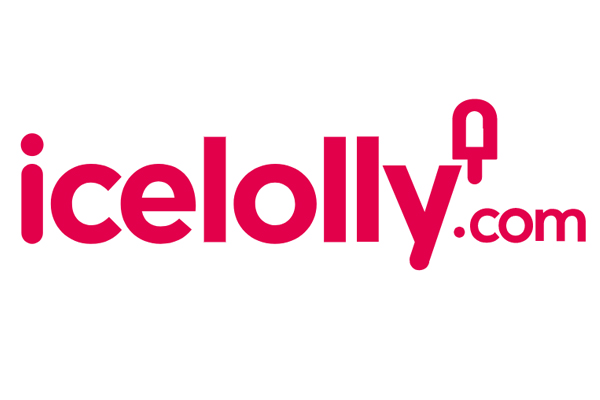 Talk of air bridges and destinations opening up has driven a spike in enquiries for September and October 2020, according to the boss of Icelolly.com

Speaking on a Travel Weekly webcast, chief executive Richard Singer said: “Over the last few weeks, 2020 searches had not quite disappeared but had become so low. Everybody was searching out into June, July, August, September 2021, but actually last week, we saw this real spike in September and October 2020 searches.”

He added: “After the Boris announcement, and the mention of quarantine, it felt like we were probably at our lowest point in terms of whether a summer would actually happen, plus Matt Hancock [health secretary] and the transport secretary [Grant Shapps] were saying don’t bother with the summer holidays.

“But all of a sudden, there’s a lot of talk about air bridges; about Spain opening up in July; Greece is being heavily profiled on BBC News; and the Algarve in Portugal in talks about opening up an air corridor….you instantly see that demand curve change.”

Singer said the more positive news had prompted a change in consumer sentiment and demand.

“Last week, despite it being glorious weather and a bank holiday, which is normally the worst thing in normal times for bookings, we saw 25% more searches and double the number of bookings. And they’re not insignificant numbers, these in the tens of thousands of holiday searches that are coming through and generating really good bookings,” he said.

“We’re genuinely able to see what the news does versus the demand that’s happening.”

Singer acknowledged demand was still off a small base. “We’re still half a million visitors, over a month period, less than where we were last year, but things are at least moving now,” he said.

“It’s still your traditional places that people are looking for but there’s also a long tail of destinations emerging. So Spain, the Costas and the islands are still the most booked. Tenerife is still our number one destination – closely followed by the Algarve which has recently moved up to our fourth most-searched destination, Amsterdam, the Turkey regions of Dalaman and Bodrum, and then the whole long tail of Budapest, Corfu, Greece and Croatia are in there as well.

“We’ve even got Dominican Republic creeping up into the top destinations because they’ve been less than the news so to speak,” Singer said.

“So it’s actually quite fascinating just how much search demand is triggered by the news and the overarching message is that last week was a terrific week; still way down on where we’d expect it to be, but it certainly felt like a recovery – especially because of all the channels are working. I’m ever the optimist, there’s still a huge, huge, huge gap in terms of getting back to where we were – but it feels like we’re getting there.”