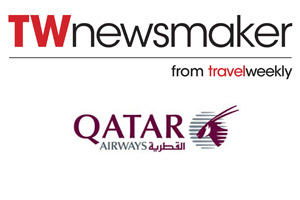 Moesli says that is the reason customers who make seat-only bookings with Atol holders may be entitled only to repatriation and not to refunds if a company fails in future.

The agency agreements that form part of the reforms “will give clarity to arrangements between principals and agents” and mean there is “no doubt as to responsibility [for a customer’s money]”, adds Moesli. The agreements will mean “agents bind in a principal when they take the money,” he says.

Moesli acknowledges a Flight-Plus agent “could become part of a domino failure” if a supplier ceases trading. But he insists the reforms provide “the biggest opportunity in 30 years” for the trade to shape consumer protection.

TWnewsmaker is sponsored by Qatar Airways