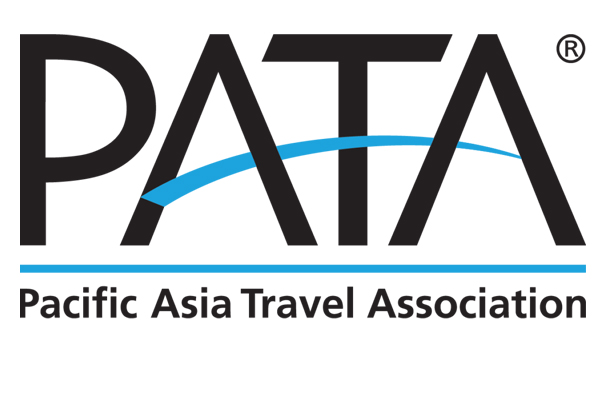 The new members include two tourist boards in Japan, a representation company with clients in Sri Lanka and Jordan, and hoteliers in Phuket and Vietnam.

“Now, more than ever, it is important to come together and support one another and we’re proud of the sense of community we’ve created as an organisation.

“Pata continues to offer value for money and deliver a variety of networking and training opportunities for our members to help their business grow. We remain determined to support the industry during this challenging time and our new membership structure being a key example of this.”

Arisa Oshiro, coordinator – sales and promotion department, Okinawa Convention and Visitors Bureau, said Pata represented a well-established and effective channel to reach members of the trade in the UK. She said: “The main reason for Okinawa to become new members was the opportunity to participate in some of the networking events with travel agents and tour operators as these represent a great way to increase awareness of Okinawa.”

Similarly, Naohiro Fukawa, director, Tourism Shizuoka Japan,  an area which includes Mount Fuji, said: “We’re delighted to be a new member of PATA UK and look forward to building further connections with the travel trade in the UK and Ireland in the coming months.”

The other new members to have joined earlier this year are Cape Panwa Hotel in Phuket, Thailand; Santrian Resorts and Villas in Indonesia; and social enterprise and travel agency Charitable Travel.

Agents who have signed up to attend Experience Pata will be the first to meet three of the latest new members, Dusit Thani Phukey, Okinawa Convention & Visitors Bureau, and Your Tourism Partner, in the final week of the event run in association with Travel Uni.

The virtual event runs until Friday, September 18, and offers masterclasses, videos and training sessions for agents.