Pent-up demand to resume travelling remains strong for 2021, according to research carried out by consumer publishing giant Hearst UK.

The company regularly surveys a panel of 65,000 readers, in addition to carrying out online polls through its brands including ELLE, Harper’s Bazaar, Cosmopolitan, Good Housekeeping and Esquire.

Speaking on a webcast during Travel Weekly’s Future of Travel Week, Gaby Huddart, group editorial director of Hearst’s Lifestyle & Homes division, said: “The appetite has not gone away at all. Reader research shows travel is still the highest priority when it comes to disposable income.”

Huddart said Hearst titles had continued to publish travel content throughout the Covid-19 crisis, with readers looking for a balance of inspiring content and reassurance. She added that two titles in her portfolio, Good Housekeeping and Prima, were in the production process with 20-page travel specials.

“We aren’t just putting our fingers in the air, [editorial decisions] are backed by research so we really know what readers are asking for,” she said.

She added: “People’s priorities and values have changed forever and luxury brands need to tap into that.”

Amy Grier, executive editor of Cosmopolitan, said the magazine had maintained its travel content online and in print, despite some rivals downsizing their coverage, and said the magazine’s younger readers were “ready to fly tomorrow”.

Huddart said Hearst’s commitment to the travel industry remained undimmed, including a willingness to create more partnerships such as the two Country Living Hotels which had performed strongly as part of the Shearings portfolio before parent company Specialist Leisure Group entered administration.

She said: “There are opportunities there for more partnerships. We would love to bring [the Country Living Hotels] back to life or do something similar with another partner.” 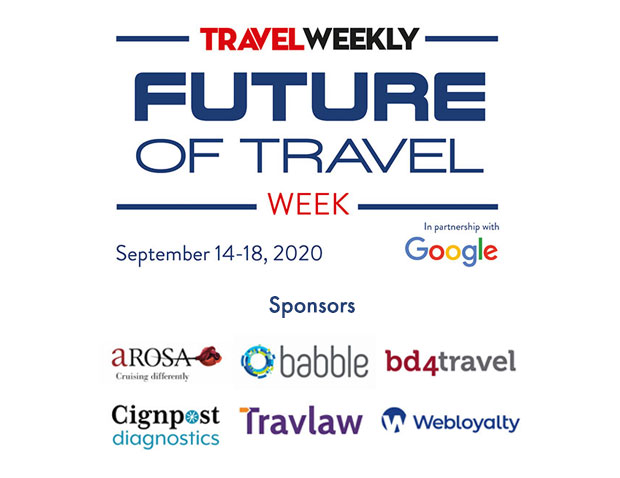 Government confirms quarantine exemption for vaccinated EU and US travellers