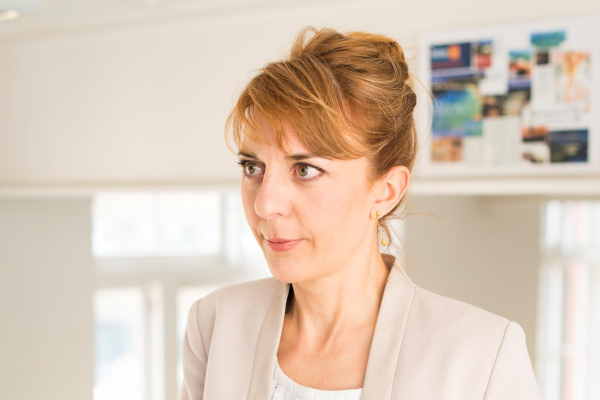 One in three UK holidaymakers have not changed their holiday plans for the next 12 months, according to research published today.

The survey on behalf of Travel PR and marketing agency Lotus suggests struggling travel firms can be confident in a return of demand next spring and summer if Covid restrictions permit.

The research, conducted in September among 3,000 UK adults who had travelled in the previous two years and published as the UK Travel Intelligence Report, did find substantial concern about Covid.

More than one in four respondents (29%) said they would not travel abroad before there is a Covid-19 vaccine.

The same proportion (29%) said they would travel abroad less often than previously, and 10% would travel in another way or choose a different type of holiday.

However, 32% said their holiday plans would not change.

Three out of four (77%) said they would not be swayed by holiday offers, suggesting cut-price deals will fail to bring travellers back.

One quarter of respondents (24%) said they were more likely to travel domestically than before because of Covid.

But half (50%) were as likely or more likely to travel to neighbouring countries in the next years than before.

Almost three out of five travellers (59%) said they would still opt for a sun and beach holiday and one third (35%) visit a city.

But in the luxury market, half the respondents (53%) rated nature and outdoor experiences ‘very important’.

Lotus chief executive Jules Ugo said: “It’s encouraging given the situation we’re in that so many people hope to holiday in Europe in the next 12 months.”

She noted: “That 36% expect to cruise less is worrying given the amount of ship capacity due to be rolled out over the next four years.

The research found one in five (22%) expect to have fewer all-inclusive holidays.

Ugo said: “Without doubt, people are looking for holidays where they have more space.”

She added: “We know all-inclusive resorts are putting in [Covid safety] measures, but that has not distilled down to consumers yet. This is about perception.”

Ugo said: “The retail sector needs to get the message out that now is the time to book with an agent. The message is the same with package holidays.”

She said: “The travel industry has not been painted particularly positively in the media. There have been a lot of negative headlines – people not being refunded, not being able to get through to call centres, being stranded on cruise ships.

“We need to build back confidence in the industry.”

Ugo described the data on holiday plans for the next 12 months as “sobering”, but she said: “I don’t think it surprising. We are polarised at the moment.

“Some people are desperate to travel and some are very nervous. Consumer confidence has been damaged.”

The poll of 3,000 UK consumers aged 18-75 who had travelled within the past two years was conducted in September. The results can be found here: UK Travel Intelligence Report