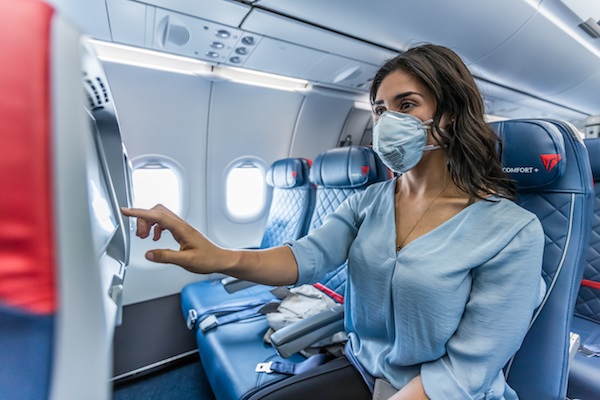 US airlines have called for a global Covid-19 testing programme to replace restrictions on the entry of international passengers as Delta chief Ed Bastian warned demand would remain “deeply depressed”.

The Airlines for America group, which includes American Airlines, United and Delta Air Lines, wrote to US vice-president Mike Pence urging the government “move ahead with recommendations to rescind current entry restrictions on travellers from Europe, the UK and Brazil as soon as possible”.

In its letter, Airlines for America said “a well-planned programme focused on increasing testing of travellers” would be “much more effective than the blanket travel restrictions currently in place”.

The carriers confirmed their support for a US Centers for Disease Control and Prevention (CDC) proposal to implement “a global programme to require testing for travellers to the US”.

A CDC official said “efforts are ongoing in the US to assess the risk reduction associated with testing . . . and gain some level of agreement on standards for a harmonised approach to testing for international air travel”.

Bastian wrote: “As difficult as 2020 was, I expect the next 12 months to be even more challenging in many ways.

“While I am optimistic this will be a year of recovery, the continued uncertainty of the pandemic means we’ll need to be nimble, ready to adjust course and adapt to an ever-changing environment.”

He added: “Just as we’ve never experienced a global pandemic in our history, we’ve also never had to create and execute a plan for recovery from one. We won’t always know the answers.”