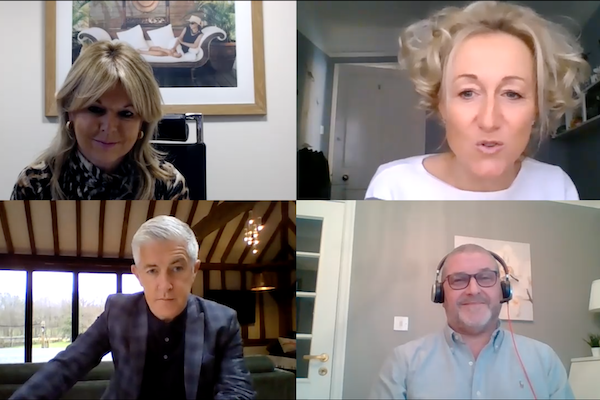 Agents and operators warn that mandatory tests for international arrivals will mean added costs, complexity and uncertainty for customers.

The government will require all international arrivals, including UK citizens, to have proof of a negative, pre-departure Covid test, starting from 4 am on Friday.

Speaking on a Travel Weekly webcast, Alan Cross head of trade sales at Jet2holidays, said: “This is another major cost…and it’s not good news.

“The UK customer works very hard and saves very hard to get their holiday. It’s not a luxury, it’s more a necessity for them.”

“We are all hoping that it’s something that will be very short-lived, or it could have a serious impact.”

“We’ve been asking for it for 10 months. We all know it’s necessary…but here we are, 10 months into the crisis.

“It appeared on my newsfeed at 3am on Friday morning…with no other explanation.

“Customers know it’s coming but they know as much as we do.”

Cross and Cleary also said it could be tricky to arrange tests in overseas destinations because of language problems and a lack of testing capability in some countries.

Cleary added: “I have a feeling [that] testing will be over before it started.

“If the pace of vaccination and if the pace of everything else comes into place, I cannot see it going through as they have suggested it might do.”

For example, clients travelling long-haul to the Maldives might have gone from Belfast via London but now there are few options, so now they may have to travel via Dublin instead.

“It’s so difficult and so complicated…it is becoming a bit of an issue,” she said.

Oasis Travel did manage to send clients on holiday to the Caribbean and Indian Ocean over Christmas but now she is finding it harder to reassure customers.

“It is difficult to give people a lot of confidence, with what is going on in travel,” she said.

However, older customers who are getting vaccinations are more positive about holidays, she added.

“They are optimistic, and they’re looking forward to travelling,” she said.