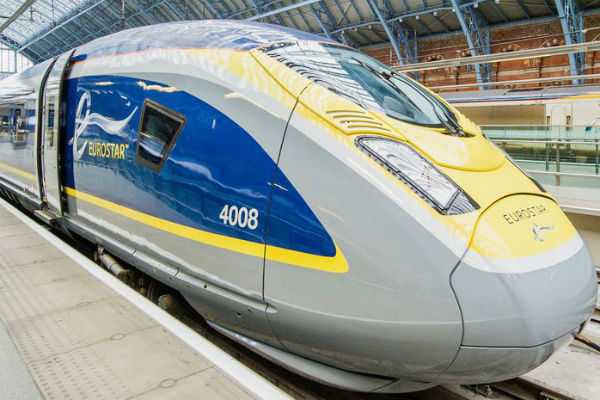 The future of Eurostar is at risk without a government bailout after a collapse in travel between the UK and the Continent due to Covid-19 restrictions.

The company, which is controlled by the French state railway SNCF, has suffered a 95% drop in travel since March.

The high speed Channel Tunnel passenger rail service has been running just two return trains a day and has warned that it could run out of cash this summer.

Shareholders, including majority owner the French government, have pumped €200 million into Eurostar to keep it afloat during the crisis.

But a spokesperson said: “Without additional funding from government, there is a real risk to the survival of Eurostar, the green gateway to Europe, as the current situation is very serious.

“We are encouraged by the government-backed loans that have been awarded to airlines and would once again ask that this kind of support be extended to international high-speed rail.”

A letter sent from business leaders to chancellor Rishi Sunak and transport secretary Grant Shapps urged them to act.

Reported by The Telegraph, it said: “[We are] concerned about the prospects of Eurostar, and are calling on swift action to safeguard its future.

“With international passenger numbers likely to remain low into the spring, our green gateway to Europe is in peril.”

Sir Roger said: “Eurostar is clearly on its knees because of all the restrictions on travel. Virtually every other business has been helped.

“[Without it] we’re going to have a large hole in the ground with nothing running through it.”

Christophe Fanichet, head of SNCF Voyageurs, said on Friday: “I’m very worried about Eurostar. The company is in a critical state.”