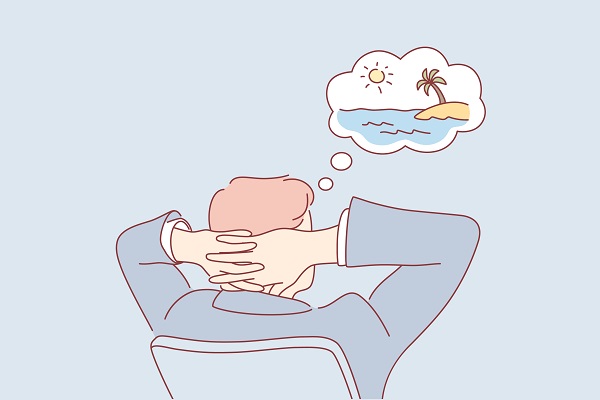 Bookings remain steady for summer 2021 onwards, with agents ready to pounce on demand when more certainty over travel restrictions emerges.

Foreign secretary Dominic Raab and health secretary Matt Hancock both suggested it was “too early” to book overseas summer holidays this week.

Despite that, easyJet holidays, which extended its suspension to March 24 last week, reported summer sales up 250% on 2020.

Iata chief economist Brian Pearce admitted “immediate prospects” for airline bookings were “not good”, with “further deterioration” expected in the next couple of months.

He said “the summer season could still be successful” and carriers were only able to base capacity on “some tour operators taking summer bookings”.

More:New variant casts doubt on Easter, but summer can be a ‘success’

Suzanne Brunt, sales and business development manager for the Vertical Travel Group’s Your Holiday Booking division, said winter 2021-22 and summer 2022 were the “main drivers” of sales but anticipated a strong lates market for summer 2021.

Miles Morgan, chairman of Miles Morgan Travel, said sales had been “sluggish”, with his teams “having to create an awful lot of new business”. Agents were focusing on sales for the second half of 2021, he said, adding: “If there is strong demand, it’s for 2022”.

Both Brunt and Morgan said customers were spending more to make up for missing holidays in 2020.

President Jacqueline Dobson said there was “great value” to be had on current pricing.

She added: “As each day goes by, bookings and enquiries are increasing, which signals the market may pick up in tandem with vaccine progress.”

Dobson pointed out: “It’s still challenging to make a comparison of this January to last; when we look at our trading, we had some of our biggest ever weeks at Barrhead Travel this time last year.”

She reiterated calls for sector-specific support from governments, and called for guidance on how and when travel restrictions might be eased, noting: “That information is crucial – both for businesses to forward-plan and for customers who are deciding when to travel.

“It’s apparent that some customers are still cautious about this summer.”

The Advantage Travel Partnership said 47% of members’ bookings were for travel between August and December, and 33% for 2022 onwards. Leisure director Kelly Cookes said the “majority” of bookings were from “mature travellers” as the vaccination programme gathers pace.

Cookes added that the Canary Islands was the most booked destination last week, with Tenerife being the most popular island, “which indicates that familiar destinations are proving to be a favourite among consumers”.

From a long haul perspective, Advantage reported that New York has a seen “strong” demand over the past few weeks, with most departures being booked for September-November 2021.